Hi kiddies! I hope everyone had a happy 4th of July! Here’s another little rhyme for you – about that old Mother Goose!!! I saved her almost to the very end. Enjoy!!! Love and Feathers, Auntie Goose 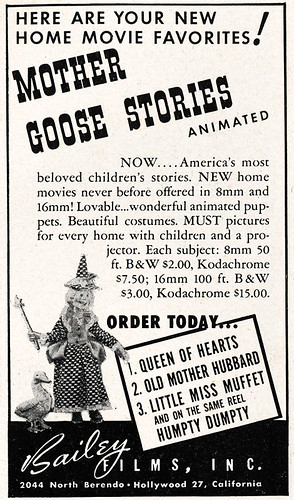 I threw this one in to see if you made it to the end!!

How’s your weekend going? Well, I hope!! Here’s a little rhyme for you! I hope you enjoy it! Muzzy is working on his next adventure, so stand by for him in a another day or so!  Love and Feathers, Auntie Goose

Hey, ya’ll! You like my southern accent? Anyway, here’s a rhyme to get you through the rest of the week! I’ve only got a few more rhymes to go and I’ll be tapped out! Sabina’s being lazy about getting Simon & Toby’s adventure done but we will find some kind of art to share with you! Love & Feathers, Auntie Goose

Pussy cat, pussy cat, Wilt thou be mine?

Thou shalt not wash dishes, Nor yet feed the swine;

But sit on a cushion And sew a fine seam,

And feed upon strawberries, Sugar and cream.

Auntie Goose here, after a bit of break! Here’s a little rhyme just for you! The weekend is coming up – I hope you have a great one! I’m sure I can find a lot cool stuff to put here! Everybody likes Miss Muffett!

Original and other stuff: 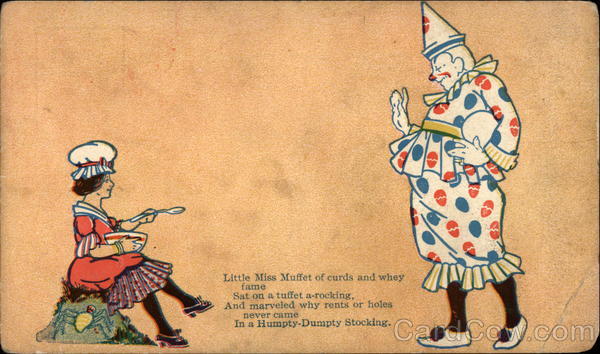 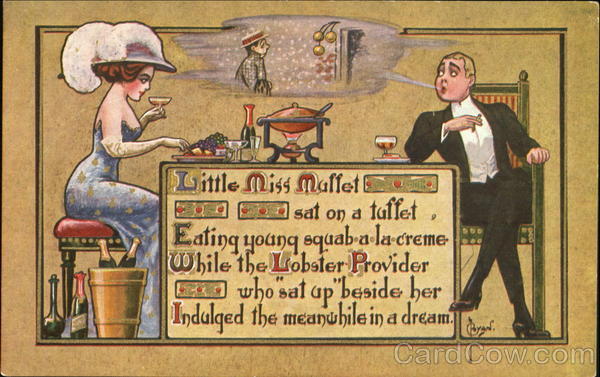 Hey kiddies! I hope the week went well for you and you have an even better weekend!  Here’s my rhyme to get your weekend started right!  Love and Feathers, Auntie Goose

There was a maid on Scrabble Hill,
And, if not dead, she lives there still.
She grew so tall, she reached the sky,
And on the moon hung clothes to dry.

That’s it! I couldn’t find anything else on this rhyme! If you have any info or illustrations, let me know!!

Ladybug!  Ladybug!
Fly away home.
Your house is on fire.
And your children all gone.

All except one,
And that’s little Ann,
For she crept under
The frying pan.

the field mouse is gone to her nest

the daisies have shut up their sleepy red eyes

and the birds and the bees are at rest

the glow worm is lighting her lamp

the dew’s falling fast, and your fine speckled wings

will flag with the close clinging damp

make haste or they’ll catch you and harness you fast

with a cobweb to Oberon’s star 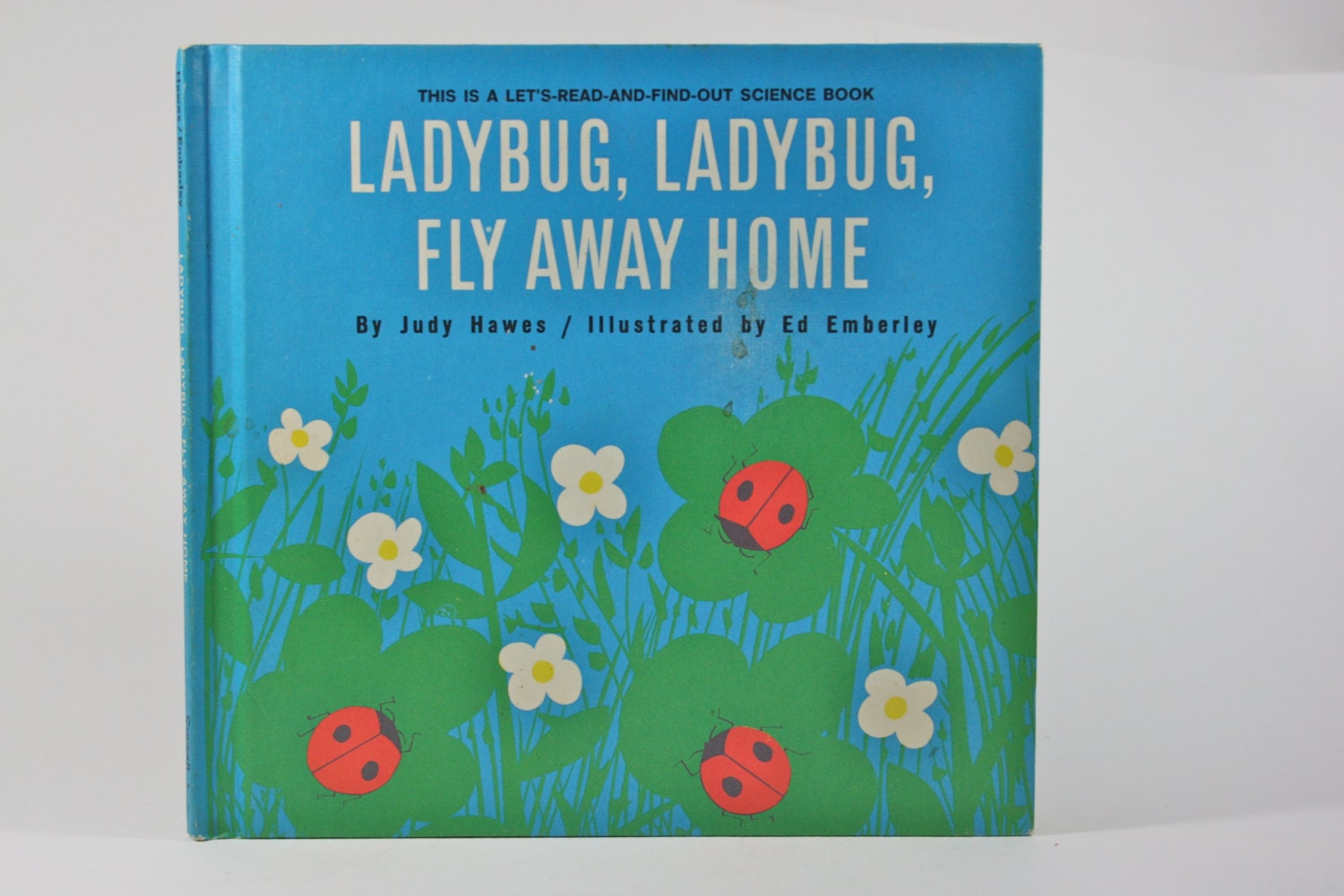 Traditional Nursery Rhyme
“Ladybug, ladybug” is chanted by children when a ladybug insect lands on their person. If the ladybug doesn’t fly away of its own accord the child would gently blow it away chanting “Ladybug Ladybug fly away home”. This insect is found every summer in the gardens of Britain – the most common colour is red with black spots, less common are the yellow variety. In Britain ladybugs are referred to as ‘ladybirds’.

Ladybird History Connection – Gunpowder Plot Conspirators?
Farmers knew of the Ladybird’s value in reducing the level of pests in their crops and it was traditional for them to cry out the rhyme before they burnt their fields following harvests (this reduced the level of insects and pests) in deference to the helpful ladybird:

“Ladybird, ladybird fly away home,
Your house is on fire and your children are gone”

The English word ladybird is a derivative of the Catholic term ” Our Lady”. The tradition of calling this rhyme was believed to have been used as a seemingly innocent warning cry to Catholic (recusants) who refused to attend Protestant services as required by the Act of Uniformity (1559 & 1662). This law forbade priests to say Mass and forbade communicants to attend it. Consequently Mass was held secretly in the open fields. Laymen were subject to jail and heavy fines and priests to execution. Many priests were executed by the terrible death of being burnt alive at the stake or, even worse, being hung, drawn and quartered. The most famous English recusants were Guy Fawkes and the Gunpowder Plot Conspirators.

The American Version of the Lyrics
It is possible that the word Ladybird was exchanged for Ladybug, in the American version of the nursery rhyme, due the word association with Firebug meaning an arsonist or pyromaniac. The first publication date was 1865 and the word ladybird was used as opposed to ladybug. There has been some speculation that this Nursery Rhyme originates from the time of the Great Fire of London in 1666.

Hello kiddies, how is your week going? Mine is going okay except for a hurting wing – its’ what I get for making late-night foodie runs!  Just kidding! Its’ age, kids, just age! Here’s a rhyme for you – a little twist on old Jack Sprat. Also is the one I created a couple of years ago! I hope today is great for you as well as the rest of the week! Love and feathers, Auntie Goose

Originals and other stuff – searched out off the web just for my kiddies!!! 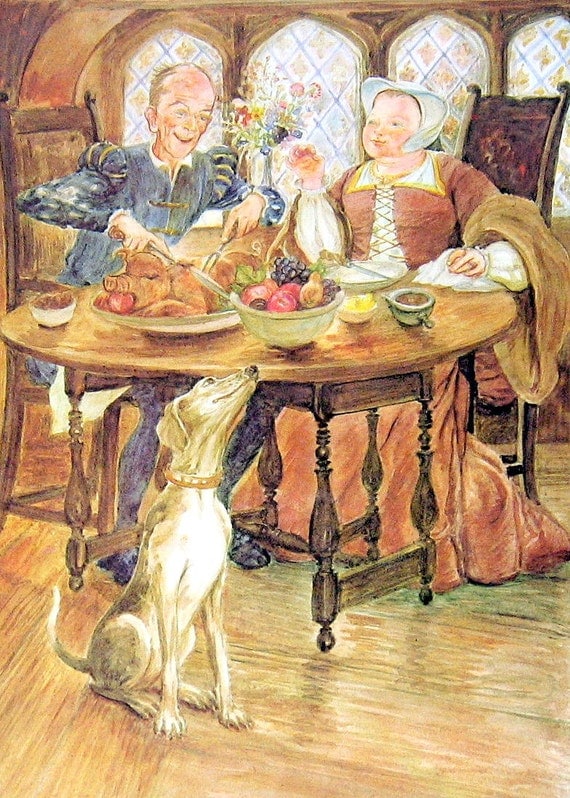 Origins to words of Jack Sprat can be found in British History!
The Jack Sprat alluded to in this English poem is reputed to be King Charles I (1625-1649) and Henrietta Maria, his Queen (1609-1669). Apparently, when King Charles (Jack Sprat) declared war on Spain, parliament refused to finance him (leaving him lean!) So his wife imposed an illegal war tax (to get some fat!) after the angered King (Jack Sprat) dissolved Parliament.

The Robin Hood Legend!
Another interpretation of the Jack Sprat Nursery rhyme relates to the story of Richard I (Richard the Lionheart 1157 – 1199) and his younger brother King John (1166 – 1216). Both of whom feature strongly in the traditional legend of Robin Hood.

Prince John, Richard the Lionheart and the Ransom!
In 1189 John (Jack Sprat) married Joan, the ambitious and greedy daughter and heiress of the Earl of Gloucester (“Joan ate all the fat”). When King Richard went on Crusade, from 1190 to 1194, John attempted to take the crown of England – a ruthless and treacherous usurper). On his return from the Crusades King Richard was taken hostage by Duke Leopold demanding a ransom of 150,000 marks. John reluctantly had to raise the ransom, leaving the country destitute for years and reducing John’s inheritance (“They picked it clean”). The ransom was paid and Richard was released. John was crowned King of England following the death of Richard in 1199. He had his marriage to Joan annulled, she was never acknowledged as queen. She then married again to Geoffrey de Mandeville and her third husband was Hubert de Burgh.

The picture is of King Charles I
whose constant disputes with the Parliamentarians lead to the English
Civil War and his execution.

Happy Memorial Day! Before I give you the rhyme for the day, I want to remember my uncles who served in the Army, Air Force and Navy during World War 2. Uncle Claude, Jr. served in Italy, Uncle Philip served all over, and Uncle Oscar who flew in a bomber for the Air Force. Uncle Oscar deserves special recognition for also having suffered 2 years in a Prisoner of War camp before finally returning home. Oscar and Claude, Jr. are Home with their Lord now but Philip is still alive and kicking! God bless all you and thank you for your service to our country.

Now, to the funny – Rub-a-dub-dub, three cats in a tub!!! Have a great day! Love and Feathers, Auntie Goose

Original and other stuff!

It’s SATURDAY!!!!!!!!!!!! Can you believe it! It’s finally here – it has been a looooong week so me and the furbabies are very happy today! Hmm, what shall I share with you today?  How about the “little Piggy” rhyme everybody has either had played on their toes or has played on a baby’s toe? Play it on somebody’s toe today!  Love and feathers, Auntie Goose

Random images that I found on the web…’G’ rated ones only!…In no particular order… 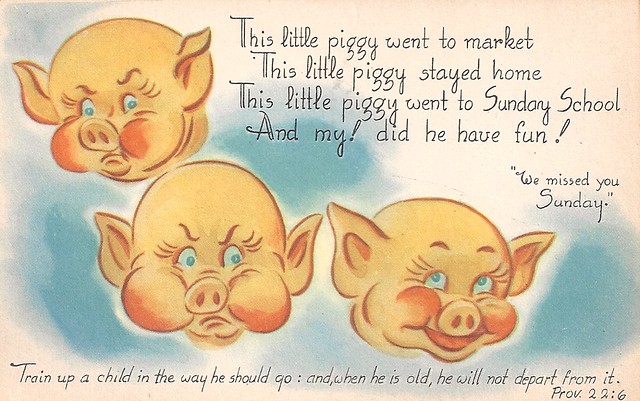 Hello kiddies, I hope you hugged and kissed your mommas yesterday! Just another rhyme for you, I hope you enjoy! This one is for all the east coast states who had to or have yet to suffer from the tropical storm  hitting right now. Love and Feathers, Auntie Goose

If all the world were apple pie,
And all the sea were ink,
And all the trees were bread and cheese,
What would we have to drink?
It’s enough to make an old man
Scratch his head and think.