I know autumn is over, but pumpkins are always in season in my book! Enjoy my rhyme! Love and feathers, Auntie Goose 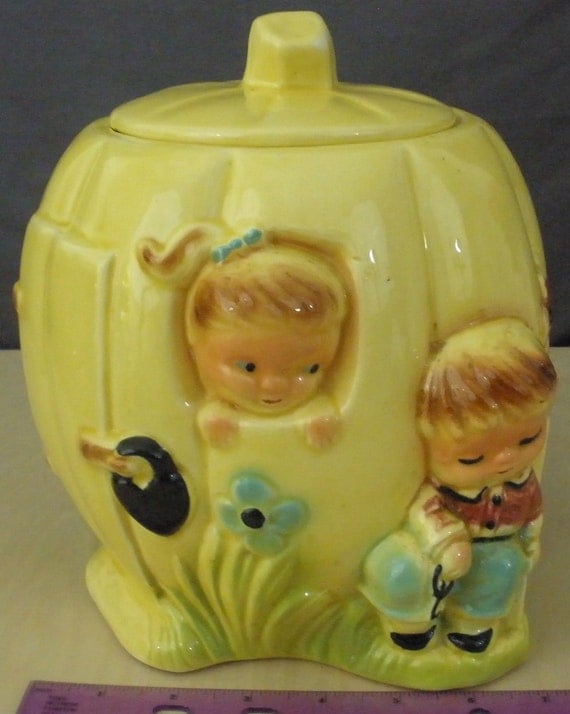 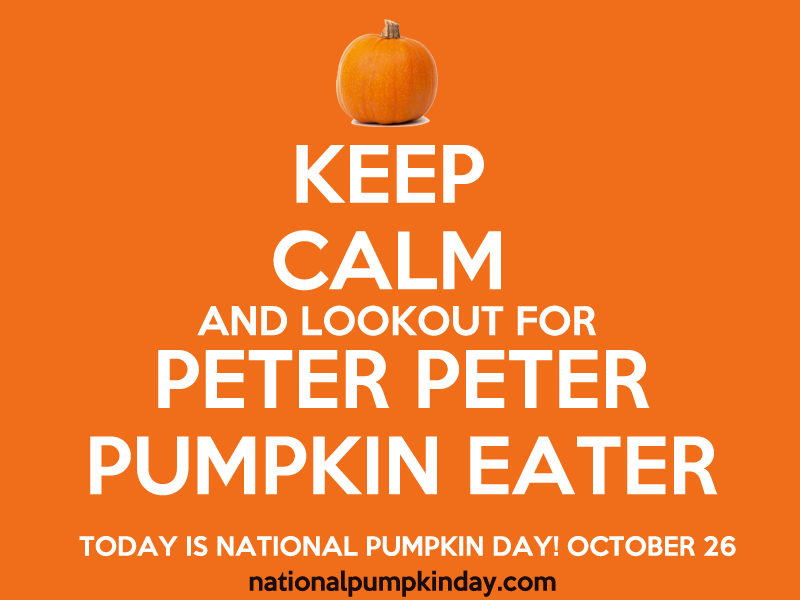 Peter Peter Pumpkin Eater, had a wife but could not keep her! He put her in a pumpkin shell and she’s been missing for like 800 years. Any information you have regarding Mr. Eater, please contact police immediately.

From Nursery Rhymes, Lyrics and Origins

The rhyme is not present in any of the late eighteenth and early nineteenth century collections published in Britain. The first surviving version of the rhyme was published in Mother Goose’s Quarto: or Melodies Complete, in Boston, Massachusetts around 1825.  However, a verse collected from Aberdeen, Scotland and published in 1868 had the words:

As a result it is possible that the verse was an older one adapted to include pumpkins in America.[1] This verse is also considered to be an older version of the rhyme Eeper Weeper

“Eeper Weeper” or “Heeper Peeper” is a popular English nursery rhyme and skipping song that tells the story of a chimney sweep who kills his second wife and hides her body up a chimney. The rhyme has a Roud Folk Song Index number of 13497.

Eeper Weeper, chimney sweeper,
Had a wife but couldn’t keep her.
Had another, didn’t love her,
Up the chimney he did shove her.

Iona and Peter Opie noted that the rhyme had been used in this form from at least the first decade of the twentieth century. A verse collected from Aberdeen, Scotland and published in 1868 had the words:

This may be an older version of “Eeper Neeper” and of “Peter Peter Pumpkin Eater”.

A viewpoint from bubblews

The oldest original lyrics that we have date from Aberdeen in the 19th century. As there are pumpkin versions older than this, it’s obvious that even the Aberdeen one isn’t the first version.

Let’s translate that from the Scots. Neeper means neighbour. Wife originally meant woman, not necessarily one’s spouse. He ‘couldn’t’ keep her, put her in the wall and let the mice eat her. Grisly enough for you?

There’s been some attempt to link this with the case of a chimney sweep, who murdered his wife and stashed her body in a chimney. Unfortunately, such a case doesn’t seem to have ever occurred; or should that be ‘thankfully’? That story is therefore a matter of retrospective assumption.

The nursery rhyme is far older than that. It probably dates back to the 13th century, when a woman was famously immured into a wall by Scotland’s most bloody-thirsty neighbour – England.

More to the point, King John fell out with one of his favourites, William de Braose. With the Norman baron exiled, William’s wife Matilda (aka Maud de Braose) turned against her king. She was overheard accusing King John of killing his nephew. The monarch’s temper was already frayed, so he severely over-reacted. He sent troops to seize all of the de Braose estates (including several castles), causing Matilda to flee to Ireland.

She attempted to reach Scotland from Antrim, where the Auld Alliance might see her safely back to her native France. But that’s where King John’s forces caught up with her. Matilda, and her son William, were dragged back across the Irish Sea. On the king’s orders, they were bricked into a room in Corfe Castle, Dorset, wherein they were left to starve to death.

This didn’t go down well anywhere. In England, it was one of the flash-points which led to the Baron’s Revolt and the signing of the Magna Carta. In Wales, Matilda’s revenge at least partially formed, or fed into, the legends of the dread Mallt-y-Nos…. In Scotland, the rebuke was in the poetry.

Peter, incidentally, was synonymous with Catholicism in Scotland, referring to St Peter. In other words, ‘what good Catholic would do such a thing, my neighbour?’ It’s tempting to speculate that the earliest, lost versions said ‘Johnny, my neeper/neighbour’, and Peter only became added after the Scottish Reformation, in order to tie the old religion to heinous acts of cruelty.

But that’s just speculation. None of it helped Matilda and William locked in with the mice, nor the entrapped wife in her pumpkin shell.